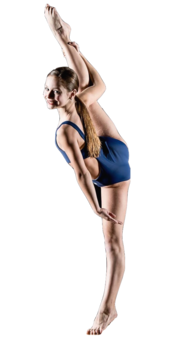 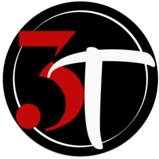 ​Rob Merante Is a graduate of the American Musical and Dramatic Academy in New York City. He has toured professionally, all over the world in such noted musicals as The Wizard of Oz, Beauty and The Beast, 42nd Street, A Funny Thing Happened on the Way to The Forum and Fiddler in the Roof. He has choreographed for several community and regional theatres including Seven Angels Theatre and Polka Dot Playhouse. He has recieved several choreography awards both regionally and nationally, and his students hold both Regional and National dance and pageant titles including: Teen Miss CT USA, Miss CT's Outstanding Teen, National Jr. Miss OnStage America, National Jr. Miss Starpower, Starpower National Victory Cup, and Jr. Miss World Dance. This year marks Rob's Twentieth Anniversay as a dance educator.

Jeffrey Pelletier is a native of Wolcott, CT. He has studied dance at the former Rob Merante’s Academy of Dance. Jeffrey has been teaching for the last 10 years and has won several choreography awards such as Choreographer of the year in 2014 and American Dance Award’s Young Choreographer, Diamond Choreographer Award and several other overall and high score awards at both regional and national events.  This past year jeffrey's groups won 3 national victories and 2 grand championships.